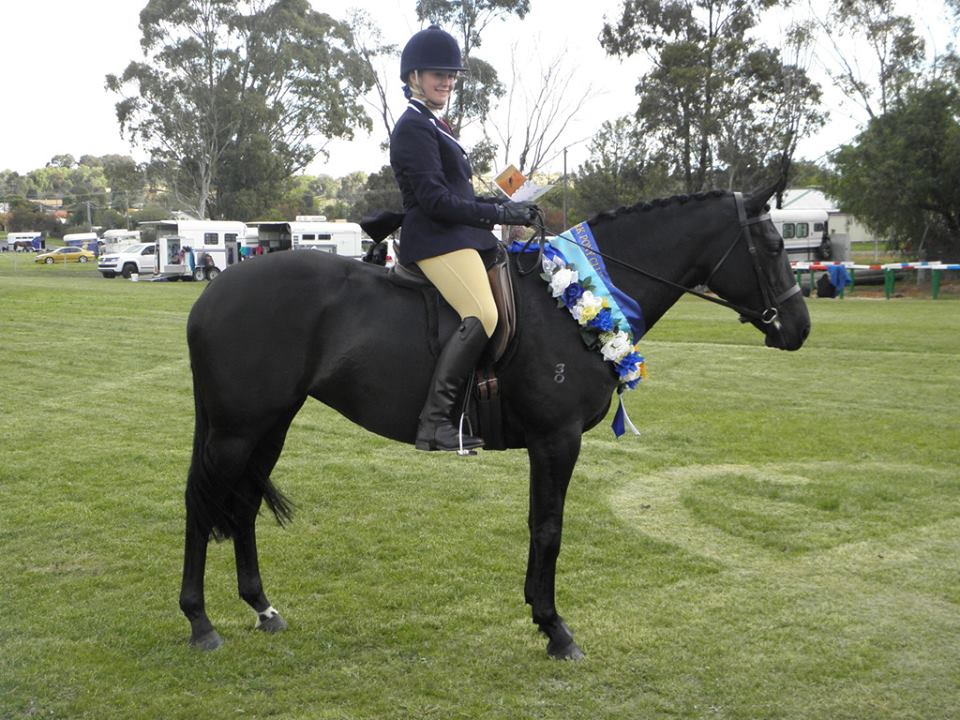 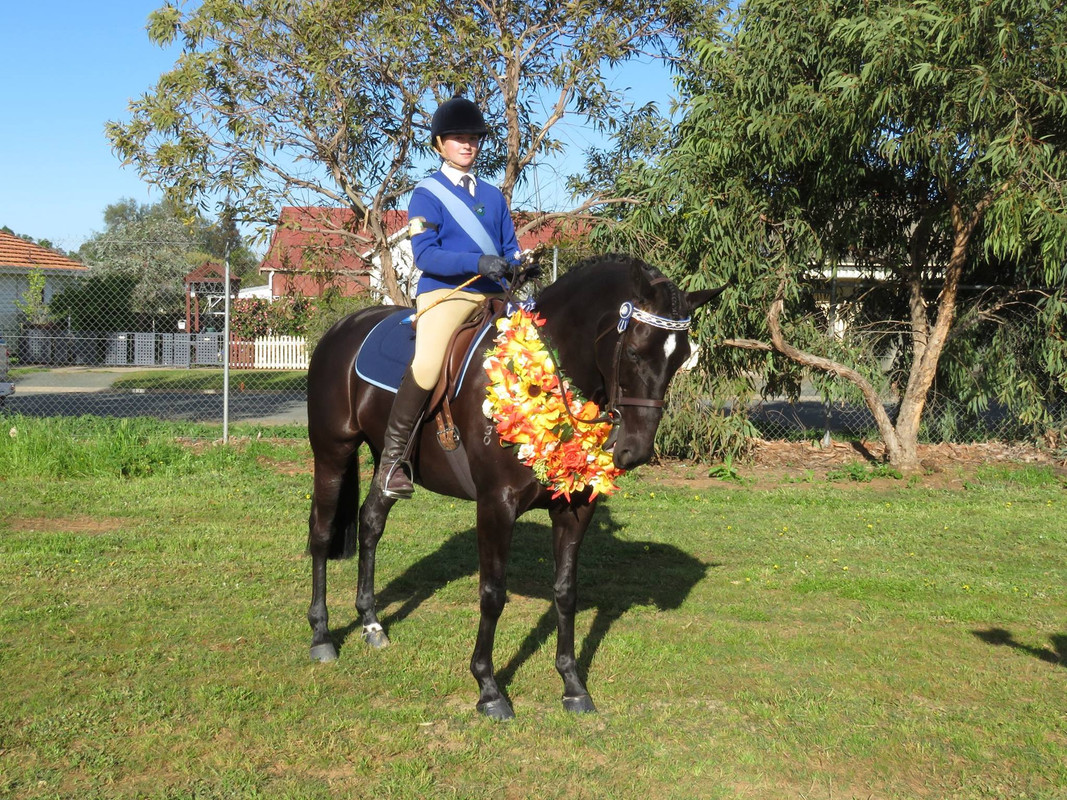 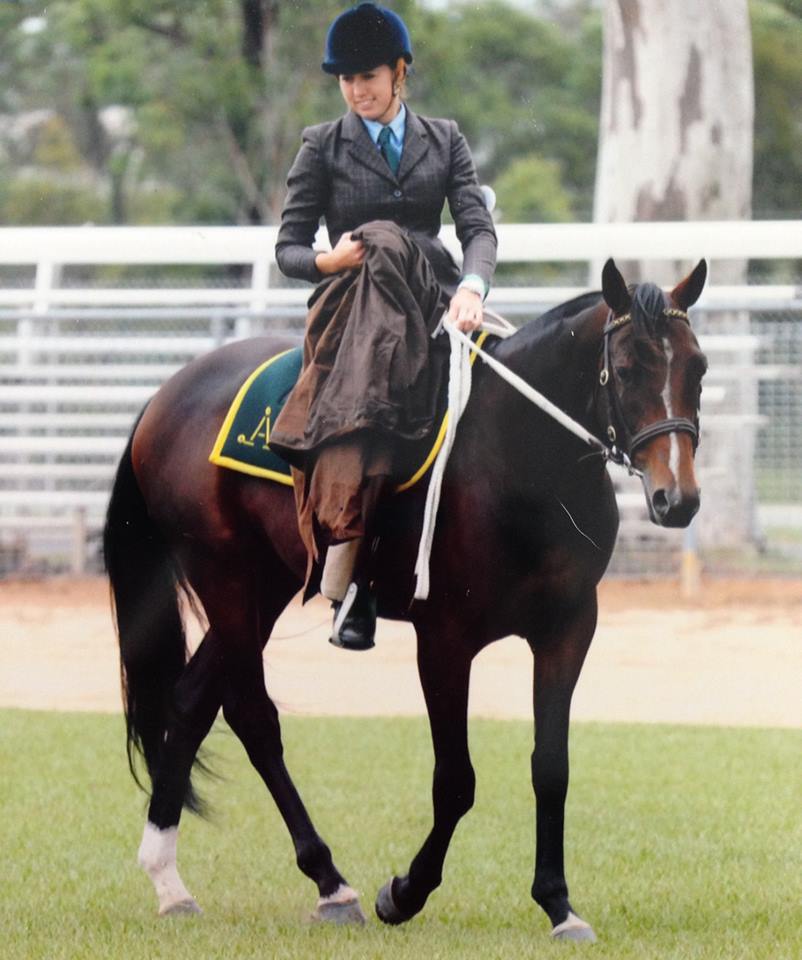 KILBURNS BLACK SMOKE - Has been very succesful at all disciplines including Dressage, Eventing, Show Jumping and Showing. He is owned and ridden by Hayley Purcell. 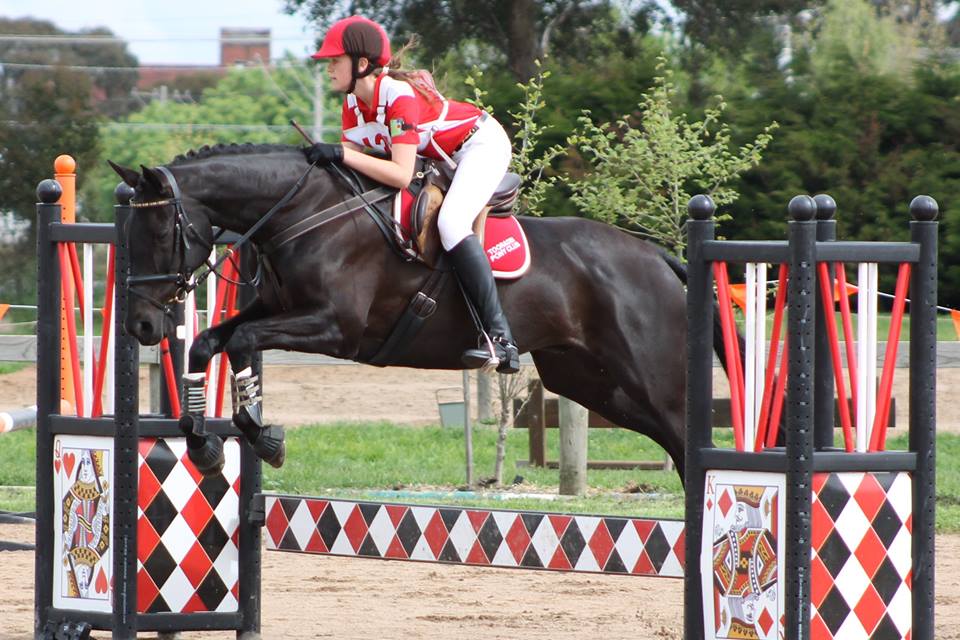 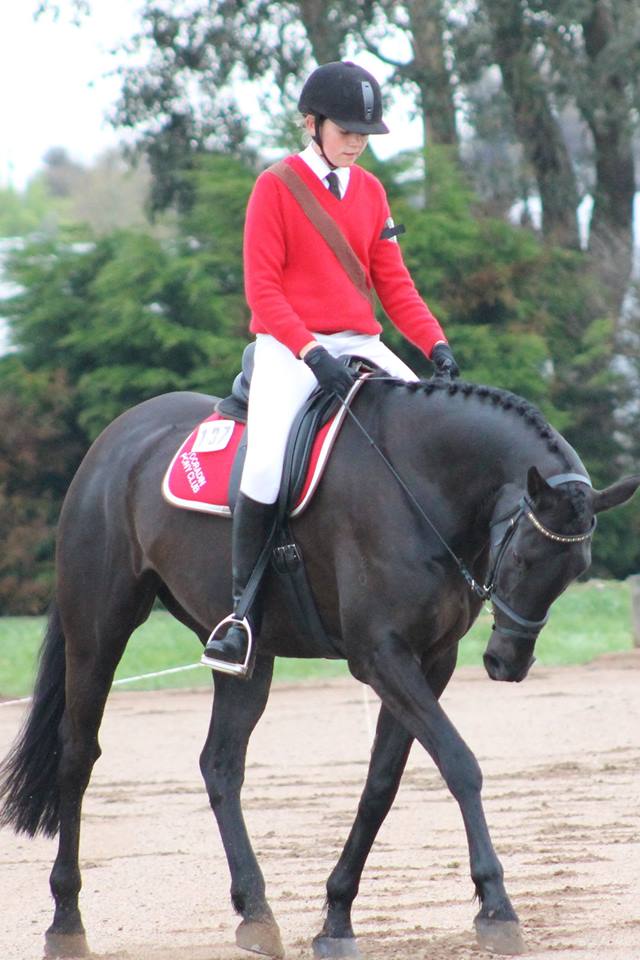 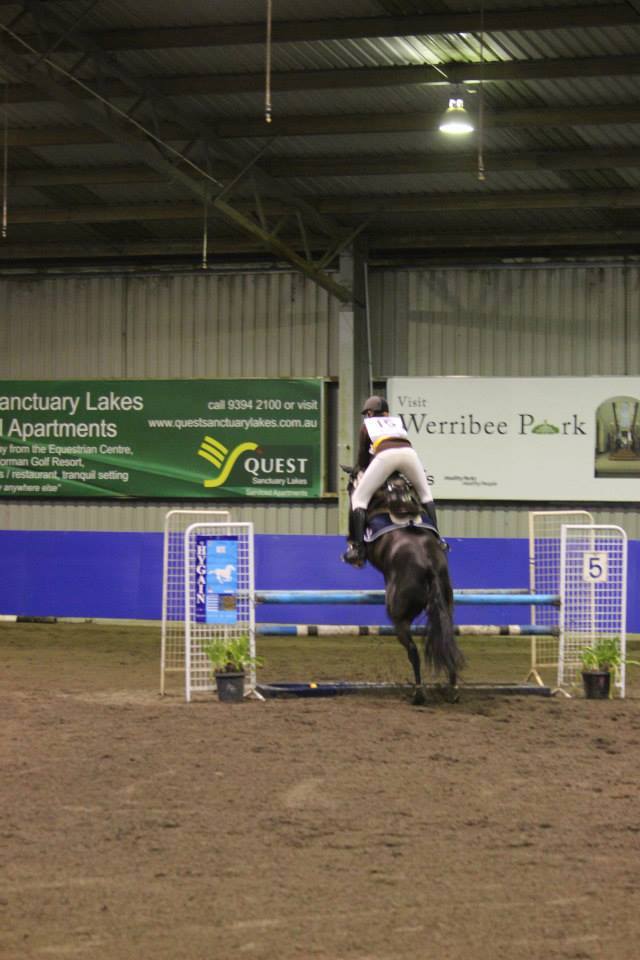 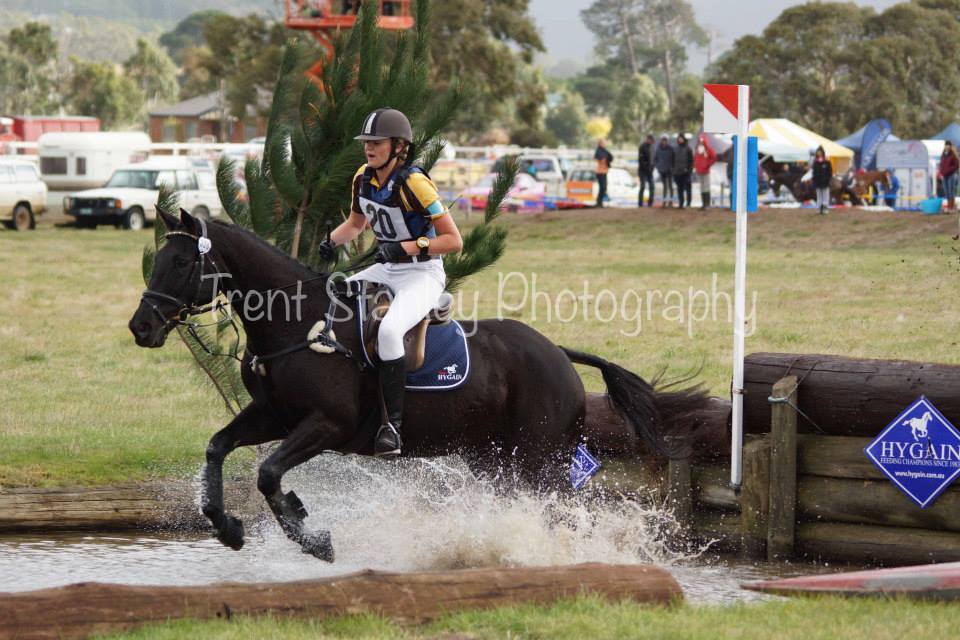 KILBURNS LA PARIS - Excelled in Polocrosse playing A Grad and is now a Broodmare. Paris is owned and ridden as well as succesfully shown by Sam Amey of NSW. 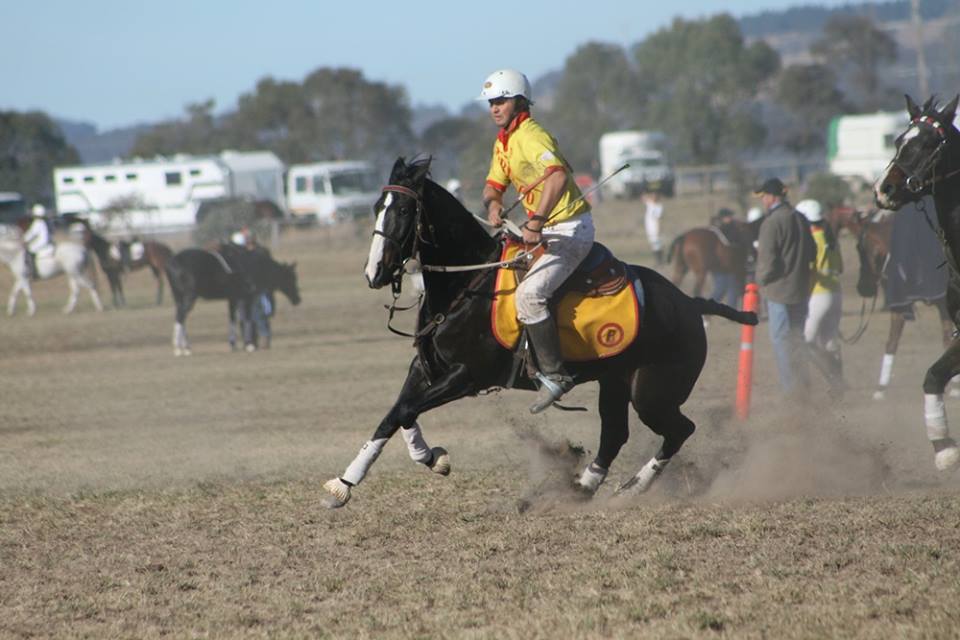 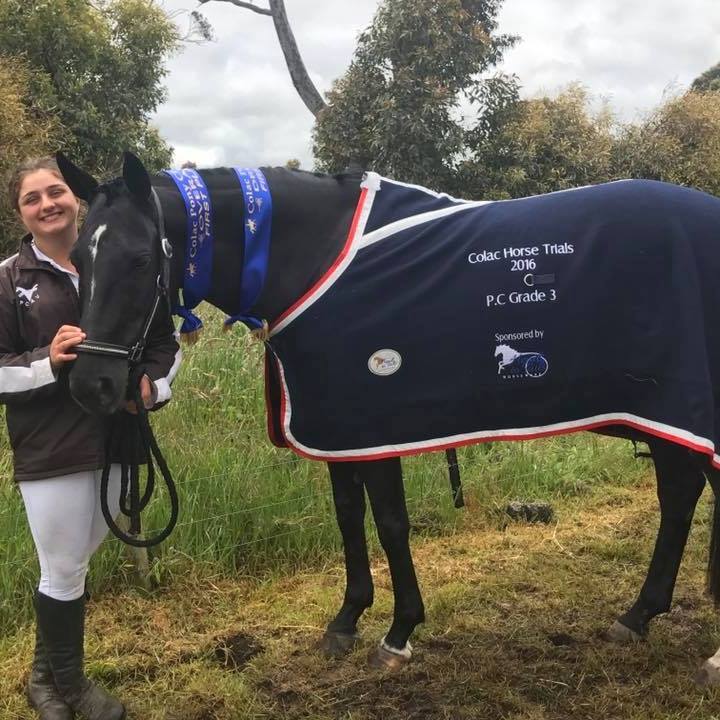 LA TRINKETT AND GENEVIEVE - These two outstanding fillies bred for all disciplines. Trinket is now owned by Gaylene Podhajski and Genevieve is now owned by Laura Mainella. 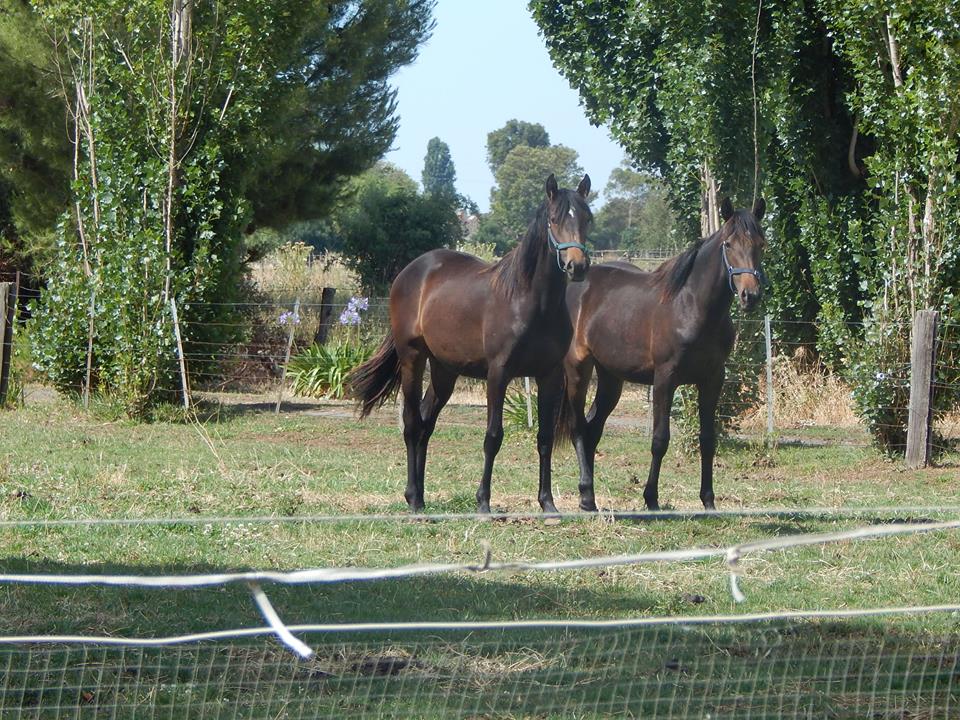 Kilburns Apache - Sold as a foal to Sydney NSW for showing and any discipline. Apache was an extremely eye catching colt! 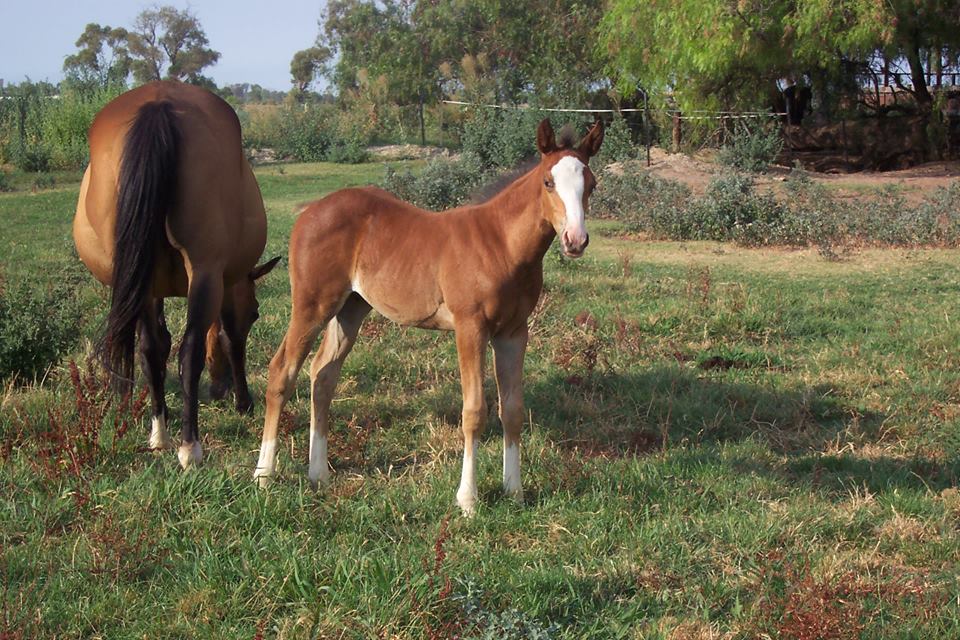 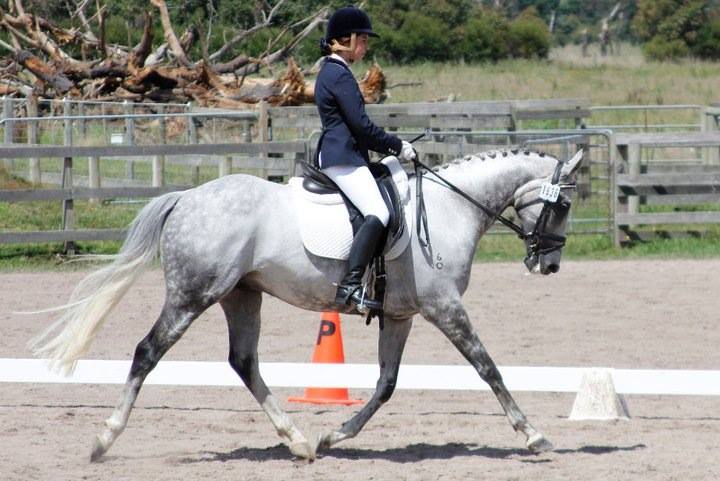 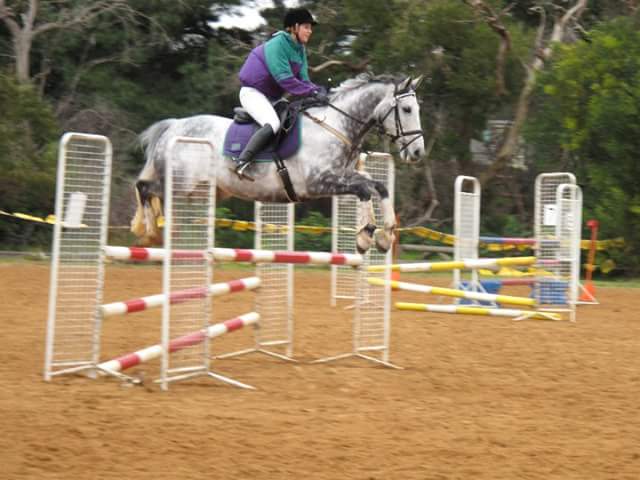 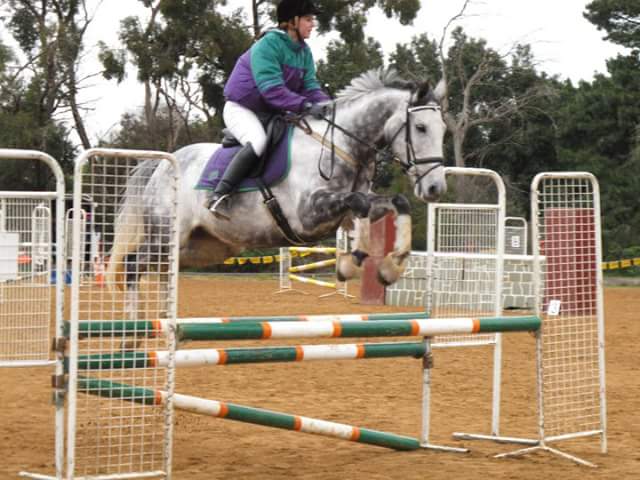 Dunmary Ashes - Bred and shown by Liz Roneburg who then sold on to showes and campdrafts Ashes another success storey by our Smokey. 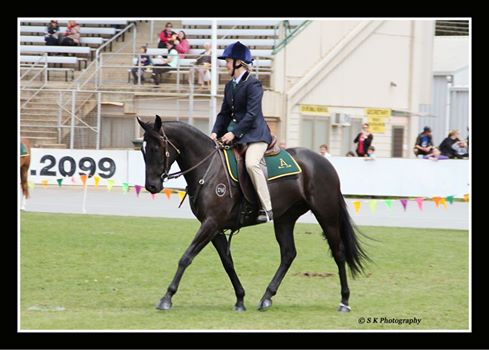 KILBURNS QUALITY ROSETTE - Another lovely show quality mare that was sold to Sydney NSW where she was very succesfully shown as well as Pony Club events. 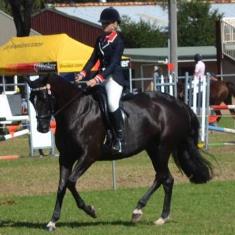 KILBURNS COOL WINDCHIMES - Another example of quality breeding in our stud. 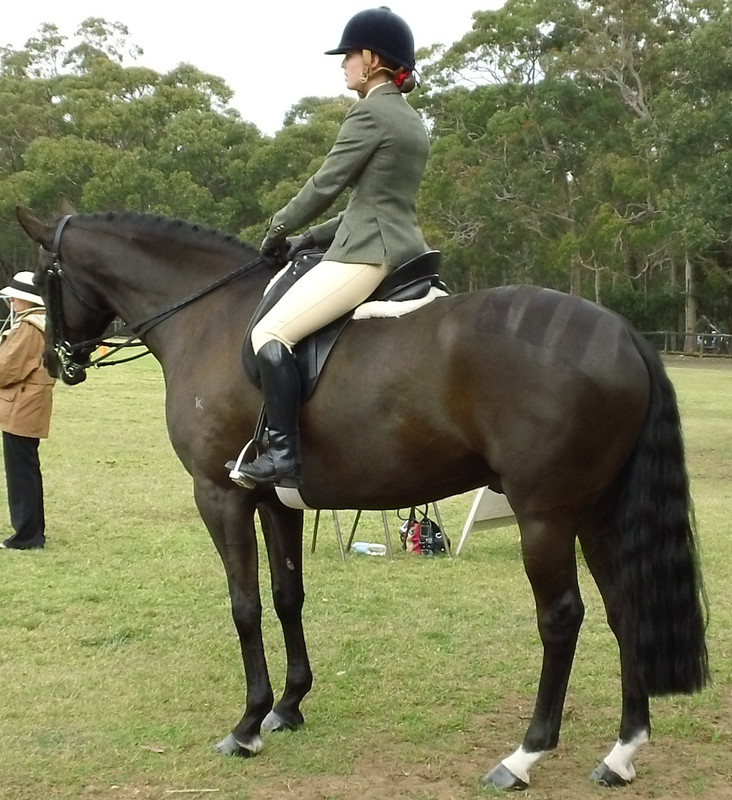 KILBURNS COOL AMMO - Sold to Jason Dundas Jase also purchased a filly from us many years ago KILBURNS CHANTILLY LACE. 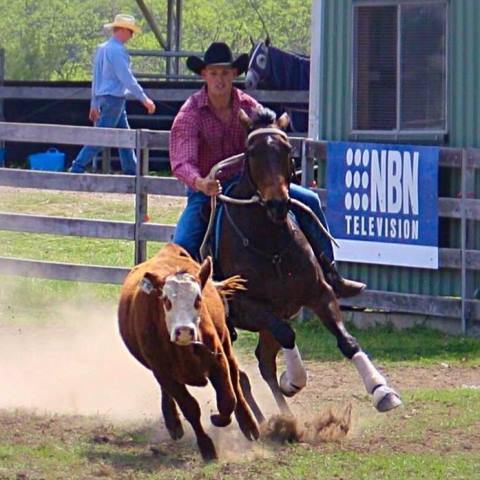